Dog To Be Put Down After Biting Child

A sheepdog has been ordered to be put down after biting a 21 month old boy near Hornsea sea front.

Andrew Turpin, 58, of Hornsea, was relaxing on the northern Promenade of Hornsea Beach when his Border Collie was approached by a young child who wished to stroke him.

Jed, Andrew’s Border Collie, was approached by the young child and was patted on the head. The young child then left to return to his grand parents but turned back and attempted to give the dog a cuddle.

Unfortunately Jed was not accustomed to being around strangers or the public at the time, and as the child approached the dog’s face he bit the child on the face.

The child was rushed to a nearby hospital and remained in there for some time, as the injuries were quite severe. 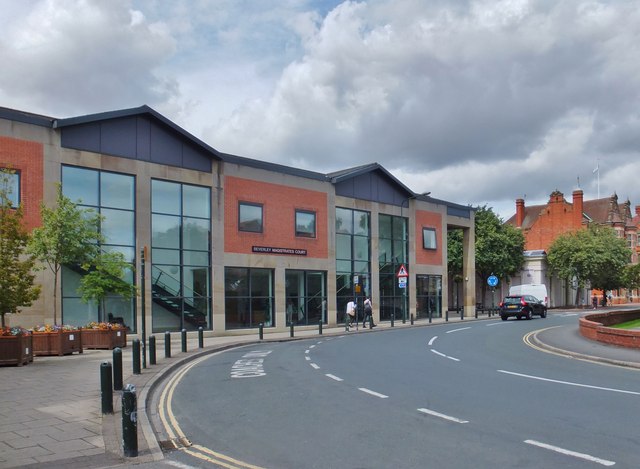 Mr Turpin appeared in Beverley Magistrates’ Court, admitting to one charge; being the owner of a dog dangerously out of control.

During mitigation the court heard of his early guilty plea and his willingness to co-operate with Humberside Police.

An order was also made to have Jed put down, which must be done within 28 days, unless Mr Turpin wishes to appeal against the decision.

What are your thoughts on the case?

Should all the blame be put on Jed and his owner, when the grandparents allowed the child to approach the dog twice?

Should the fine have been greater?

Why not join in the discussion on our Facebook page?

Any cookies that may not be particularly necessary for the website to function and is used specifically to collect user personal data via analytics, ads, other embedded contents are termed as non-necessary cookies. It is mandatory to procure user consent prior to running these cookies on your website.